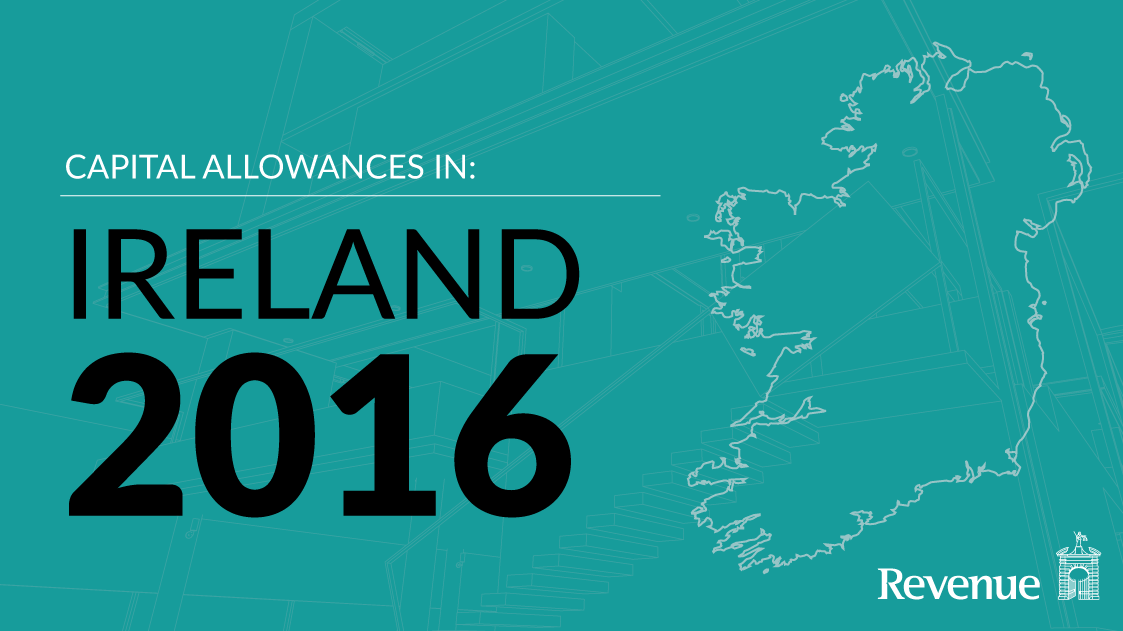 Definition – When capital expenditure is made on the construction of a particular structure or building, capital allowances Ireland may be available; in addition to this, any costs that go towards refurbishments are also eligible. Using Section 268 TCA 1997, we can find out exactly what constitutes an industrial building. According to Section 843 and 843a, capital allowances are also granted for third level education buildings, some childcare service buildings, and some commercial buildings that are in certain tax-incentive schemes.

As would be expected, there are only a percentage of constructions costs that can be included in the calculations for capital allowances in Ireland and we are going to take a look at exactly what is included here today. Additionally, we will look at the relevant calculations when a building is constructed.

Construction by site owner – Firstly, we have expenditure that comes as a result of engaging a builder to carry out the work. When the owner contracts a builder purely for construction, this amount will qualify. As well as the construction costs themselves, this will also include the cost of preparing and clearing the site and even builder’s profit. However, any cost to actually acquire the site in the first place does not qualify nor does labour of the owner. For a refurbishment, the same rules apply.

Purchasing from a builder – When someone pays a builder, developer, or any other source that might sell newly constructed buildings or developments, this can be included. When working the calculations out, the qualifying expenditure will be the ‘net price paid’ according to Section 279 TCA.

When looking at expenditure and site costs, the ones including in the calculation will be those incurred by the builder rather than the charges to the purchaser. The expenditure qualifying will include the costs that are directly incurred through construction, some of the builder’s profit, and the cost of site preparation and clearance. In the case of a refurbishment, the exact same calculations apply in that the site costs are completely excluded.

Purchase from a non-builder – If a purchase is made to someone who isn’t a builder, the qualifying expenditure will actually depend. It could be the amount in the calculations from the previous point or it could be all of the costs incurred during construction excluding the site cost; normally, the lower of the two will be credited.

Costs taken into account – As we have seen previously, not all incurred costs will qualify for capital allowance when purchasing a newly constructed building. In general terms, it is only those that come as a direct result of construction and site preparation and clearance that count. Included in this list, you will find;

Costs not taken into account – On the other hand, there are various other costs that are not included in the calculation of qualifying expenditure when applying for capital allowance in Ireland and these are as follows;

Furthermore, it should be noted that no legal or professional fees should be included in the amount paid for a building when calculating relief. Also, any grants or loans that may have been made from the State will have to be deducted from the construction costs as you cannot claim this amount twice and still qualify.

VAT – If VAT is a cost to the person who is constructing the building, this is the only scenario in which it can form a part of the allowable construction costs according to Section 319 TCA; for example, if the person is not entitled to input credit for the VAT. If the person carrying out the work is able to reclaim VAT, this should not form part of the calculations as it cannot be reclaimed twice. For these reasons, VAT will normally remain excluded when calculating the allowable construction costs.